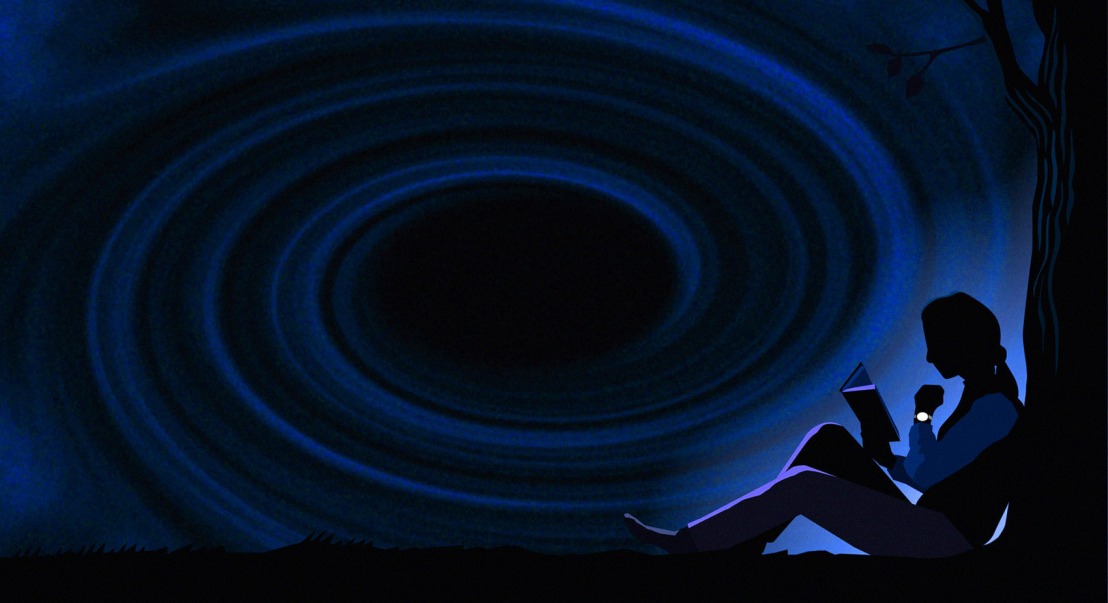 Three Laureates share this year’s Nobel Prize in Physics for their discoveries about one of the most exotic phenomena in the universe, the black hole. Roger Penrose showed that the general theory of relativity leads to the formation of black holes. Reinhard Genzel and Andrea Ghez discovered that an invisible and extremely heavy object governs the orbits of stars at the centre of our galaxy. A supermassive black hole is the only currently known explanation.