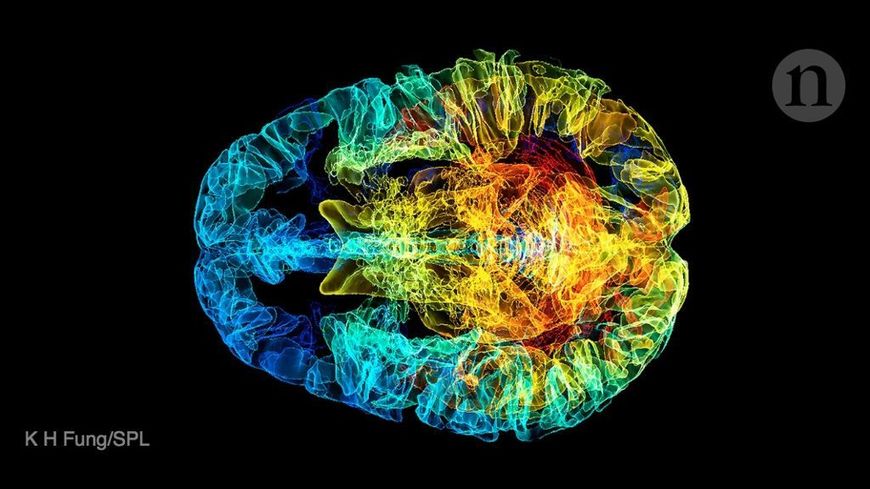 […] as The Gendered Brain reveals, conclusive findings about sex-linked brain differences have failed to materialize. Beyond the “missing five ounces” of female brain — gloated about since the nineteenth century — modern neuroscientists have identified no decisive, category-defining differences between the brains of men and women. In women’s brains, language-processing is not spread any more evenly across the hemispheres than it is in men’s, as a small 1995 Nature study proclaimed but a large 2008 meta-analysis disproved (B. A. Shaywitz et al. Nature 373, 607–609 (1995) and I. E. Sommer et al. Brain Res. 1206, 76–88; 2008). Brain size increases with body size, and certain features, such as the ratio of grey to white matter or the cross-sectional area of a nerve tract called the corpus callosum, scale slightly non-linearly with brain size. But these are differences in degree, not kind. As Rippon notes, they are also seen when we compare small-headed men to large-headed women, and have no relationship to differences in hobbies or take-home pay.

The Gendered Brain: The New Neuroscience That Shatters The Myth Of The Female Brain. Gina Rippon The Bodley Head (2019)